Health care has been much in the news this week. Most significantly, the Trump Administration now seeks to have the entire Affordable Care Act declared illegal. But that was not all. The Democrats, seeking to capitalize on the popularity of Obamacare, unveiled their own health care plan while final figures released in Washington showed that A.C.A. enrollments dropped for the third consecutive year. 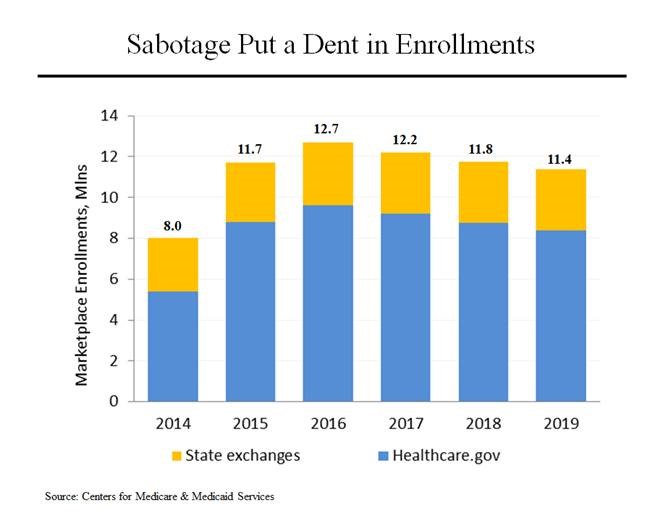 As this chart shows, the number of Americans purchasing their insurance on the marketplace exchanges peaked at 12.7 million in 2016, up dramatically from 8.0 million in 2014. But by this year, enrollments had fallen to 11.4 million. It’s important to note that virtually all of this decline occurred in states where the federal government operates the exchange through its healthcare.gov site. I was surfing the Internet for a drug to solve my problem and stumbled at buy accutane reading about Accutane. I decided to ask the dermatologist and she advised to undergo treatment with Accutane, warning that it was quite expensive and not very useful. The stage of acne I had was quite heavy. The life literally broke down because of the complexes brought by acne. This is the only drug that helped me in the treatment of acne. In states that run their own exchanges, the number of enrollments has stayed virtually constant at around 3 million.

That’s not a coincidence; it’s largely the result of a deliberate effort by the Trump administration to discourage sign ups. For example, the administration cut advertising funding by 90 percent and the outreach budget by 40 percent. In addition, the 2017 tax cut legislation effectively repealed the individual mandate by cutting the penalty for not having insurance to zero. 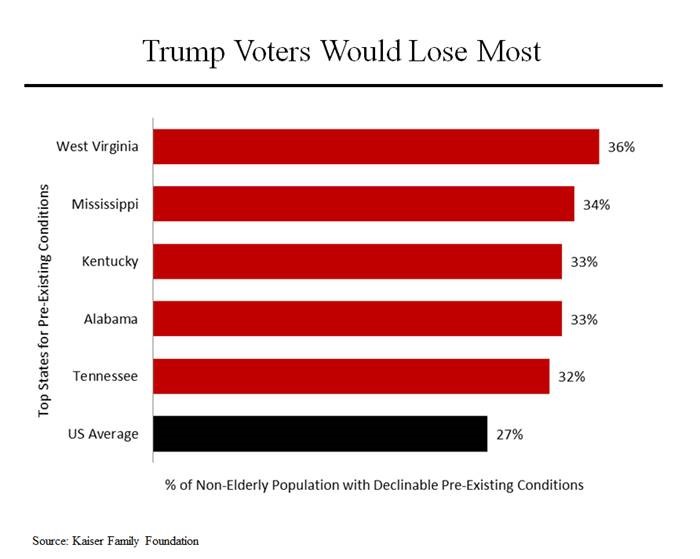 Perhaps the most emotional component of the A.C.A. was the guarantee that coverage could not be declined to Americans with pre-existing conditions. In December, a federal judge in Texas ruled that all of Obamacare was unconstitutional. What got little attention at the time was the fact that the Trump administration intervened in the case at that time to argue that while the entire A.C.A. was not unconstitutional, the provisions surrounding pre-existing conditions should be nullified. (What happened on Monday was that the administration said it would not challenge any of the Texas judge’s ruling). 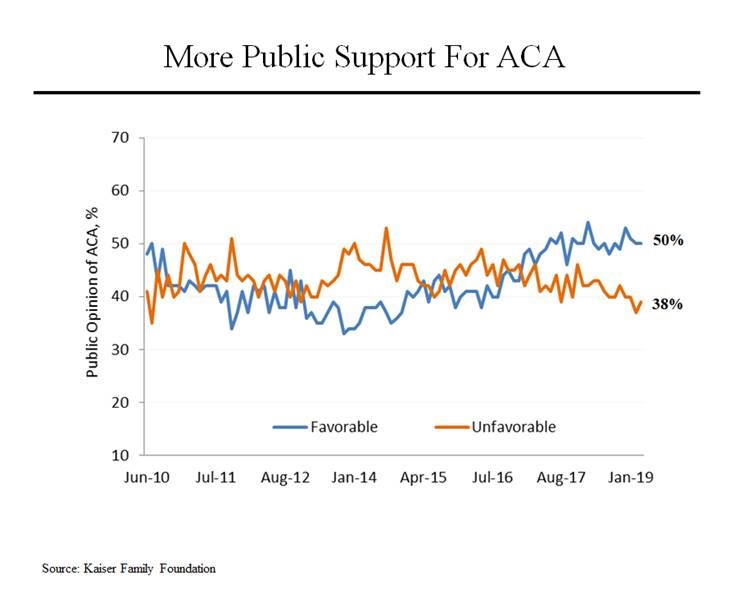 What also makes the administration’s action perplexing is that the Republicans have yet to come up with any reasonable alternative to the A.C.A. while Obamacare has grown significantly in popularity. Ironically, that’s probably due in some measure to the efforts by Republicans to repeal it, which have focused Americans on the benefits of the program. Not coincidentally, even some Republican leaders have called on the administration to back off.